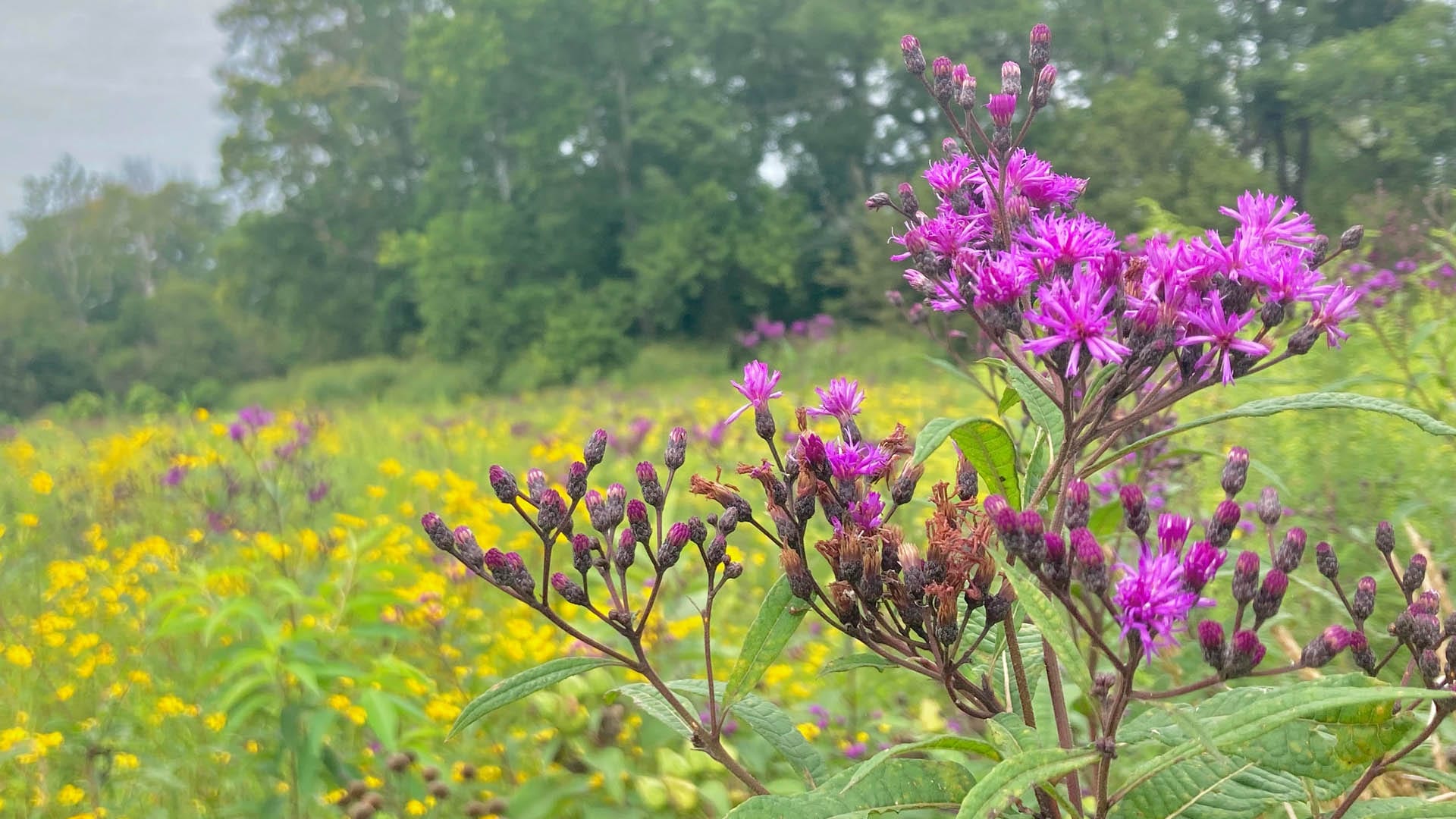 Visit our four corners of the earth.

The Parklands is made up of four parks and the Strand, a collection of land that links the two northern and the two southern parks. From north to south, the major areas of The Parklands run in this order: Beckley Creek Park, Pope Lick Park, the Strand, Turkey Run Park, and Broad Run Park. Each of the four parks are named after tributaries of Floyds Fork, a stream that winds the length of The Parklands and serves as its uniting artery.

This land is your land.

Open every day from dawn till dusk, year-round, our parks promote the conservation of nature and encourage healthy lifestyles. Nineteen miles of the Louisville Loop and over 60 miles of hiking, biking, and paddling trails thread throughout The Parklands. With more than three million visits each year, The Parklands is one of the nation’s largest metropolitan parks projects — a well-loved destination for Louisville residents and visitors of the region. 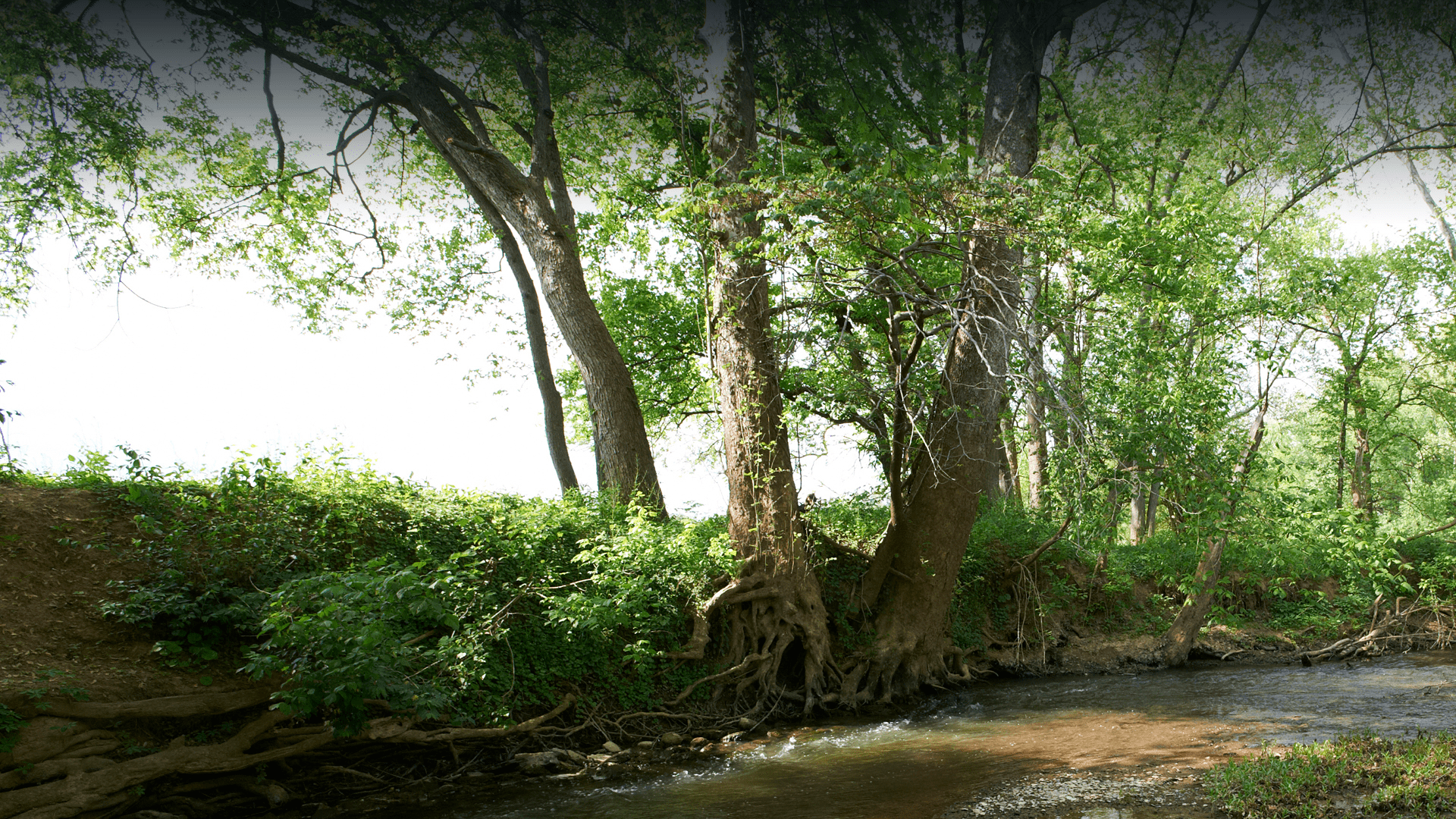 Each of our parks has its own personality, and Beckley Creek is our traditional urban park — the northern stretch of The Parklands, its Garden Gate Entrance abutting Shelbyville Road near the I-265/I-64 juncture. 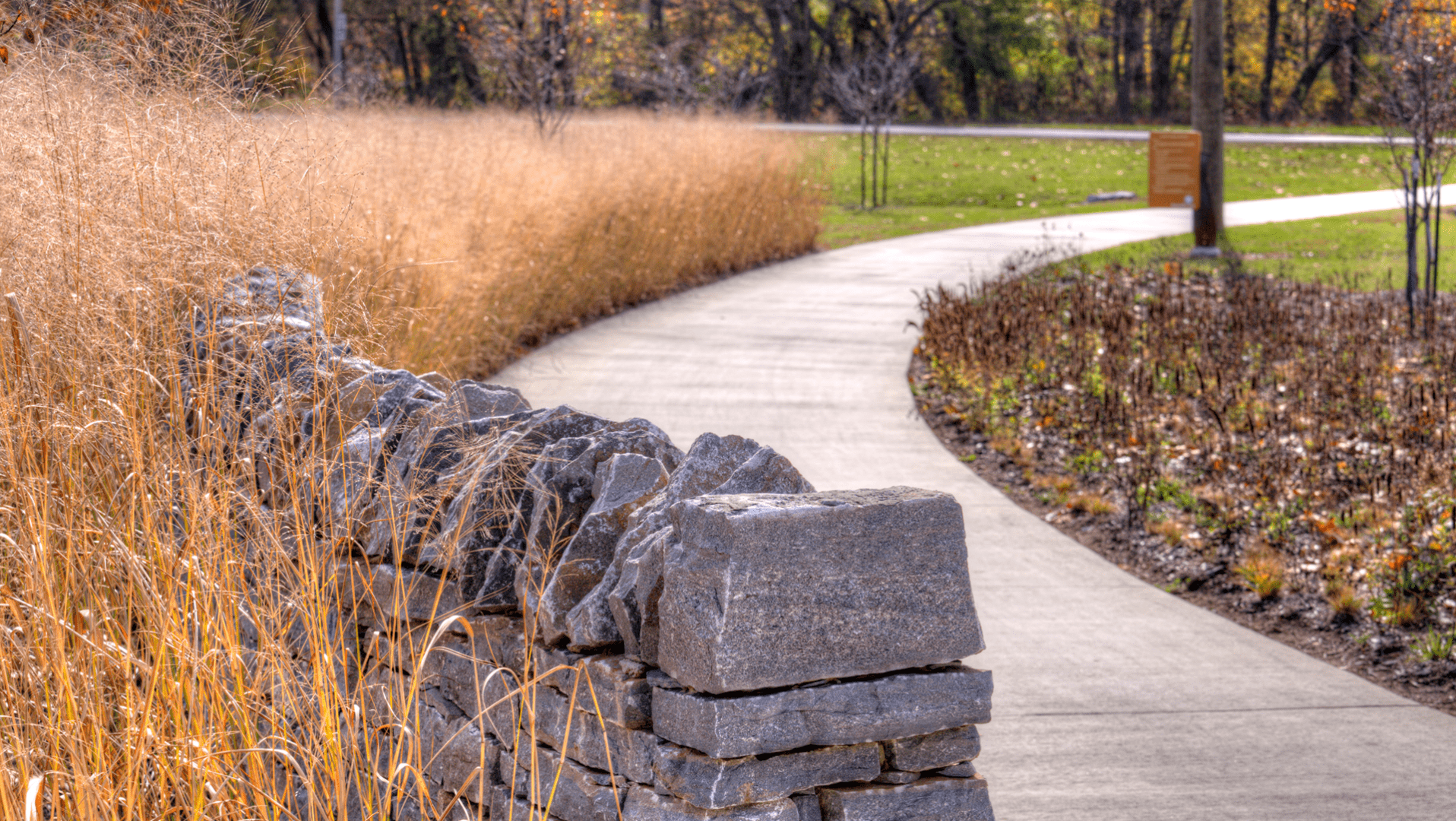 The Parklands opened Pope Lick Park in 2013. Formerly known as Floyds Fork Park, it lies south of Beckley Creek Park and includes the John Floyd Fields and the Park Administration Building, and it offers access to Floyds Fork and the Louisville Loop. 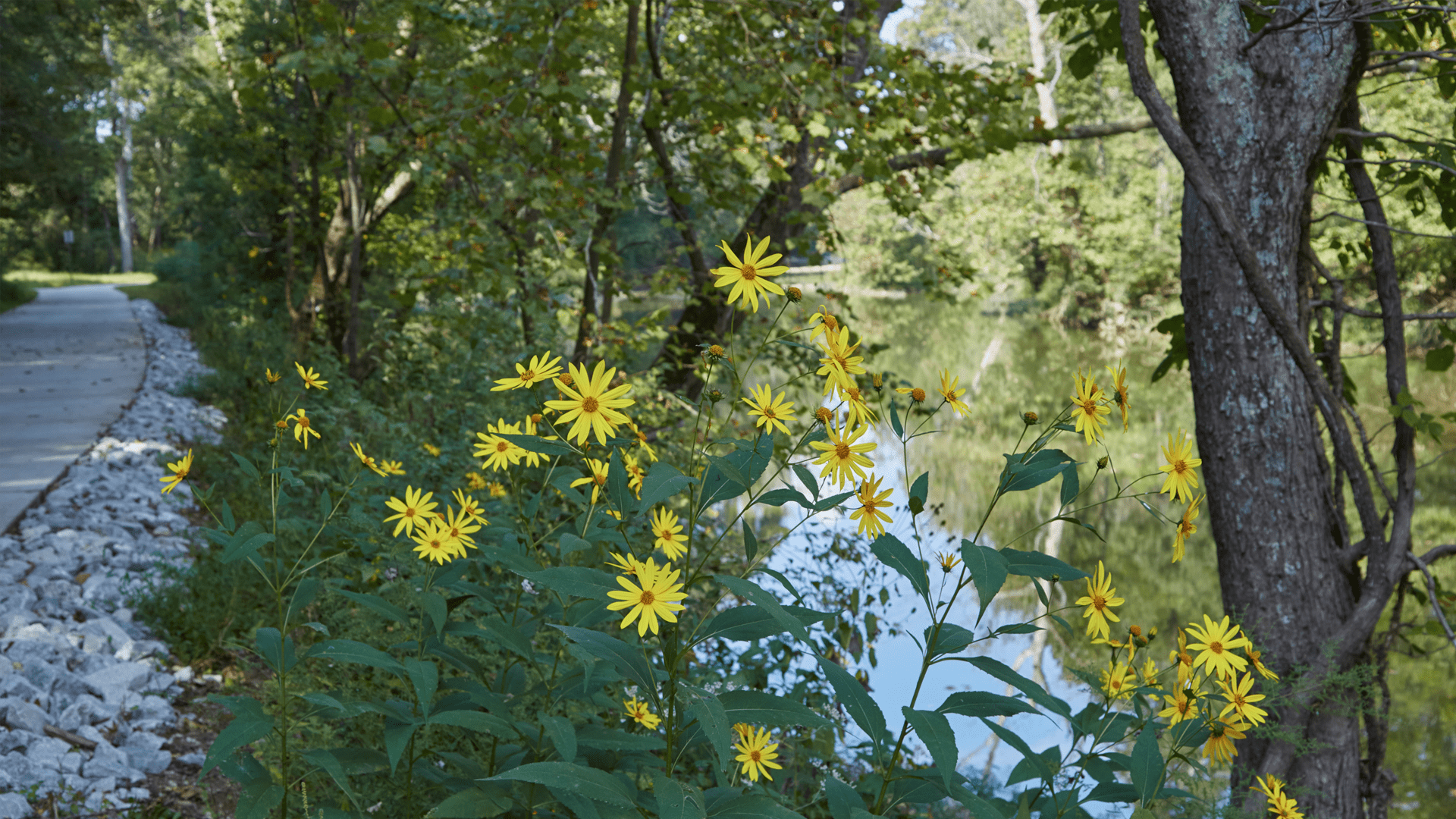 The Palisades, Walnut Grove, Mussel Bend — these are some of the areas of beauty within the Strand, the central puzzle-piece of The Parklands connecting its northern and southern parks. 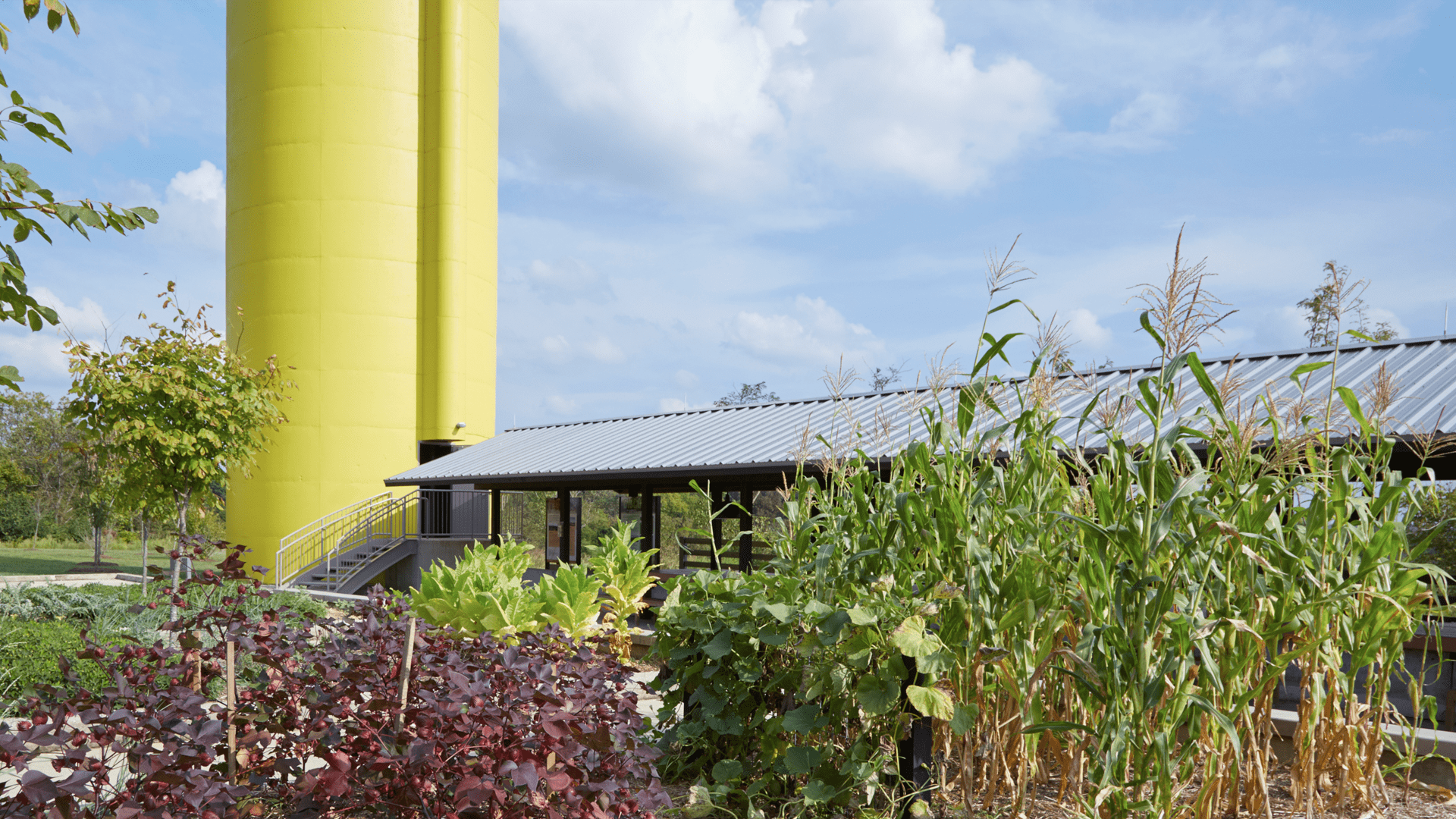 Take the Billtown Road exit on I-265 to get to Turkey Run Park, an 800-acre greenspace once home to dairy farms and golf courses and now converted back into meadows and forests where deer and wild turkey roam. 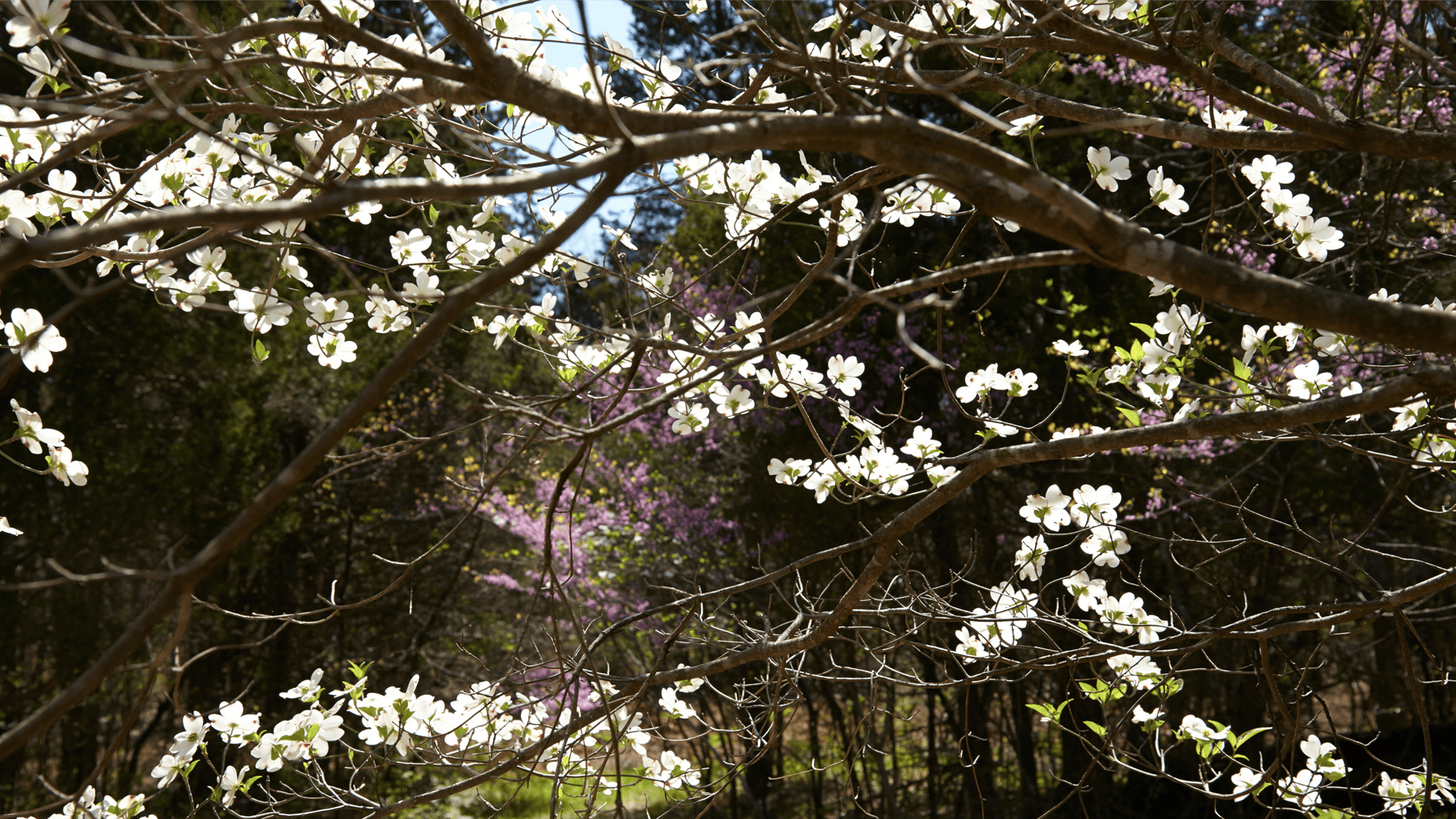 Broad Run is the last park we opened, in 2016, and it encompasses approximately 600 acres of waterfalls, hardwood forests, lookout points, and amenities. Traverse tree-lined trails and paths. Wander by fields of wildflowers. Explore the Moss Gibbs Woodland Garden. 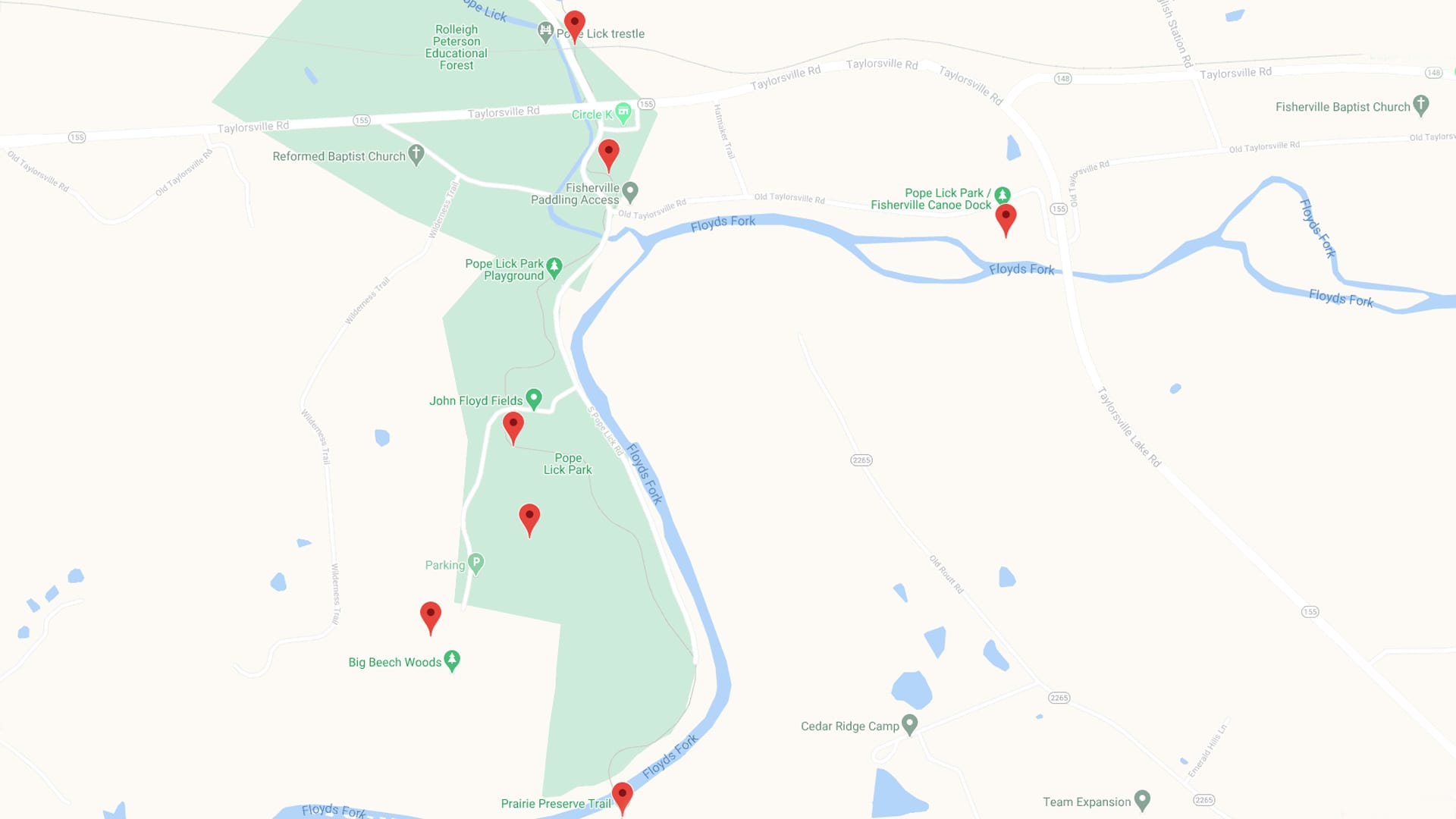 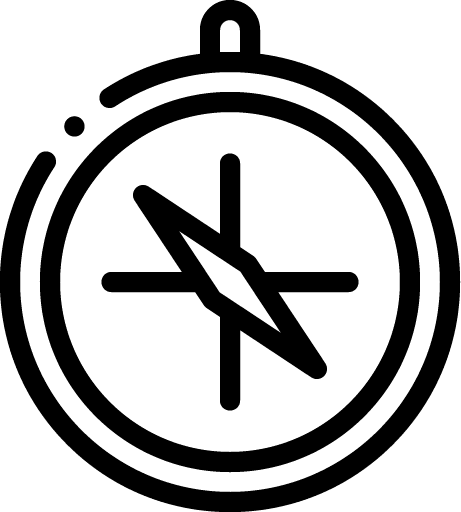 Get on the beaten track.

Our park system is nearly five times as large as New York’s Central Park, so you may need some help finding your way around. Chart your course with our interactive map.